The British Empire is in decline, the political world is in disarray, and a young woman takes the throne... a new era is dawning. Queen Elizabeth II is a 25-year-old newlywed faced with the daunting prospect of leading the world’s most famous monarchy while forging a relationship with legendary Prime Minister Sir Winston Churchill. Golden Globe® winner for Best TV Drama Series, “The Crown,” created by Peter Morgan, explores the Queen’s private journey behind the public facade with daring frankness.

1.)This series is perhaps one of the most sophisticated and glamorous shows in the history of television. It would be hard to find any faults with it: super acting, lavish, authentic sets, and of course a rather well-known story line that defies belief. I watched the show on Netflix but will buy the DVD's as well for future generations.

2.)Excellent casting, brilliant screen play and outstanding performances all around. Claire Foy is perfect for the role of the Queen, and John Lithgow is inspirational as Winston Churchill. For a drama, I was impressed by the attention to detail and the accurate portrayal of events. The Crown is definitely one of the finest dramas of the year, and I am looking forward to watching the next season. 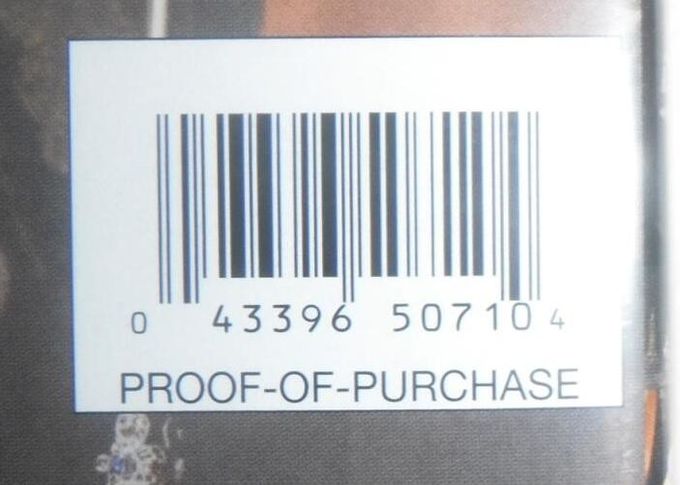