The Many Loves of Dobie Gillis 21DVD


Based on the novels created by Max Shulman, this television classic starred Dwayne Hickman as Dobie, a middle-class 17-year-old whose main goal in life was to find the girl of his dreams, Bob Denver (Gilligan’s Island) co-stars as Dobie’s beatnik friend Maynard G. Krebs, whose passion was to avoid work at any cost, and Frank Faylen and Florida Friebus as Dobie’s parents, who were never too far away to worry about Dobie’s future.


Throughout its 147 episodes, the series ran the gamut from the hilarious (Dobie and Maynard sharing a tuxedo in order to attend a society party together), to the ridiculous (Maynard drinking a student chemist’s formula and turning into a monster) to the touching (Dobie convincing a poor but brilliant student to stay in school).

1.)This is the America that we lost. This compilation is a must for all collectors of past TV series, and I fully recommend it for both philosophical and entertainment values. The humor is loaded with meaning that will have nostalgic effects, and those who lived as young adults through the era spanned by the Dobie Gillis series will be brought back to a vision of America that was much more innocent than it is today. By the way, as a bonus, you will find Bob Denver, Tuesday Weld, and Warren Beatty in their early careers here.

2.)IMPORTANT NOTE June 28,2013: For anyone on a budget or who only wants to purchase certain seasons of Dobie, SHOUT! is also selling all 4 Seasons of The Many Loves Of Dobie Gillis separately. You can pre-order Season 1 now, as it will be released on September 10,2013. This is great of SHOUT! to also release the Seasons separately, as I have a few friends who are only interested in the early Seasons when Warren Beatty and Tuesday Weld starred.

The Many Loves Of Dobie Gillis was a television series based on the collection of short stories of the same name by Max Shulman. The series revolved around typical 50's teenager Dobie Gillis, played by Dwayne Hickman, who wanted what every teenager dreams of having- popularity, money and beautiful girls. Dobie's best friend is not your typical 50's teenager, but the new teenage beatnik- Maynard G. Krebs played by Bob Denver. Dobie has to contend with his classmates- some are what he himself wants to be- such as the popular and wealthy Milton Armitage played by Warren Beatty or the spoiled rich Chatsworth Osborne Jr. played by Steven Franken. The prettiest girl in class is someone Dobie would adore to have as more than just his love interest- Thalia Menninger played by Tuesday Weld. The only thing keeping Thalia out of Dobie's grasp is his lack of money, which Thalia loves and has to have. Dobie's best female friend is brainy classmate Zelda Gilroy, who keeps him in reality with her keen observations on their teenage life. Dobie's parents who own a grocery store add a lot of comedy to his 50's life, as does best beatnik friend Maynard.

The guest stars were always just as interesting as the cast. The wealthy mothers to Milton Armitage and Chatsworth Osborne Jr. were the same actress- Doris Packer. Since Milton and Chatsworth were cousins, their mothers were obviously sisters. William Schallert played Leander Pomfritt, the English teacher in both High School and Junior College. Jean Byron played mathematics teacher in both High School and Junior College also, and it is funny that Schallert and Byron ended up playing Patty Duke's parents following Dobie Gillis on The Patty Duke Show. Dobie's real life brother, Darryl Hickman played his brother Davey Gillis and Michael J. Pollard played Maynard's cousin Jerome Krebs. Raymond Bailey played the Dean, who many of you will recognize as Milbourne Drysdale from The Beverly Hillbillies. There was also quite a list of girl's Dobie would like to date on the series- Yvonne Craig (Batgirl), Barbara Bain (Mission Impossible, Space 1999), Marlo Thomas, Sally Kellerman, Ellen Burstyn (when her name was McRae), Michele Lee, Cheryl Holdridge and many more.

CBS aired the show from 1959 to 1963. Even though it was a big hit with the late 50's and early 60's teenagers, it never went too high in the Nielsen ratings. In Seasons 1 and 4 it never made the top 30, and in Seasons 2 and 3 it made #22 and #23. The first season focuses on Dobie in High School, the second season finds Dobie and Maynard joining the Army right out of High School, the third season finds Dobie and Maynard in Junior College, and you can tell from the last and fourth season that the writers were running out of ideas to keep the show going. In the last season, they actually wrote a show about being stuck together with one of those straw Chinese finger locks called The Beast With 20 Fingers. When the show began, you would always see Dobie posed as Rodin's The Thinker contemplating his newest teenage dilemma. The times may have changed, but Dobie's teenage dreams of popularity, money and beautiful girls has not.

This is a wonderful, witty, funny and sharply written show that Dobie fans have been begging to be put on dvd for many long years. It's hard to believe that Shout! Factory is making all of our wishes come true on July 2, 2013, after such a long wait! The Many Loves Of Dobie Gillis was a launch pad for many very young actors and actresses careers- Warren Beatty, Tuesday Weld, Michael J. Pollard, Yvonne Craig, Jack Albertson, Sally Kellerman and Michele Lee to name a few. A Million Thank You's Go to Shout! Factory for all their time and effort working on the Many Loves Of Dobie Gillis. I heard we will not only be getting all 4 seasons pristinely fixed up on dvd, but some fantastic bonus material as well! From All Of Us Dobie Fans- THANK YOU SHOUT! You've made our long awaited dreams come true!! 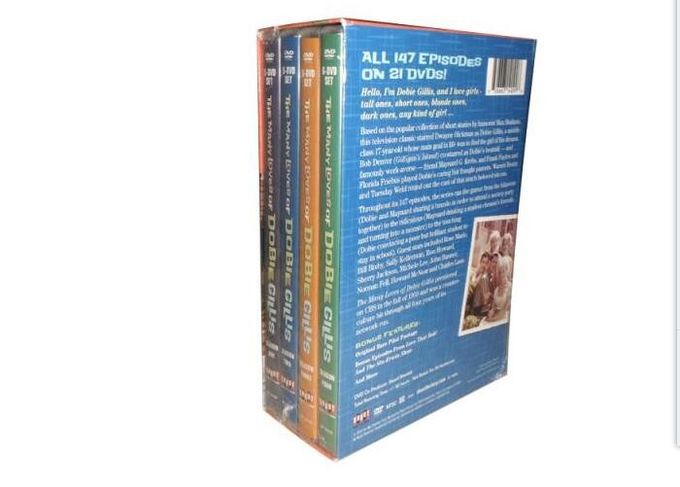 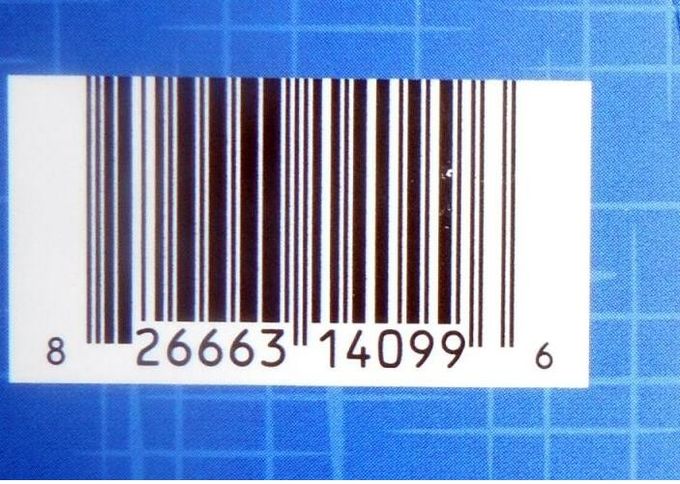