For Sarah and her sisters, this is the start of a deadly endgame that will have extreme consequences not just for them, but for the future of the entire human race. Can they finally expose the terrifying secrets at the heart of the corrupt Neolution?

1.)Sarah Manning is trapped and wounded on Revival, a secret Neolution island hideout in the Canadian Arctic. As she struggles to escape, Cosima learns of the history of the Neolution movement and some of the struggles it has faced to survive and make human cloning a reality. The moment Neolution has been working towards for decades is at hand and Sarah's daughter Kira will play a key role...if Sarah and here sisters will allow it.

Orphan Black began in 2013 as a mystery drama focused on the suicide of a young woman, witnessed by her exact duplicate. Since then the show has moved from corporate drama to soap opera to a demented vision of suburban hell, all the while rooted in Tatiana Maslany's flawless, jaw-dropping portrayal of half a dozen different-but-identical characters at the same time, backed by an ample array of supporting castmembers. It's hard to argue that the show hasn't taken wrong turns - the "male clones" storyline in Season 3 was never as compelling as it should have been and too many strong supporting characters have ended up benched with nothing to do (hi Art) - but for the most part Orphan Black has been a compelling, rich drama.

2.)Orphan Black is the best show that has ever been on TV. It's so sad that Season 5 is the very last season, but it was good that the show got to wrap up the way it wanted to. I will miss it dearly. I loved all of the Leda Clones and will cherish them forever. Season 5 was everything I hoped it would be - I laughed, I cried, I loved it.

Tatiana Maslany deserves every award out there! I am constantly blown away by her ability and often forget she plays almost every character. My love to the OB cast. They truly are the best! 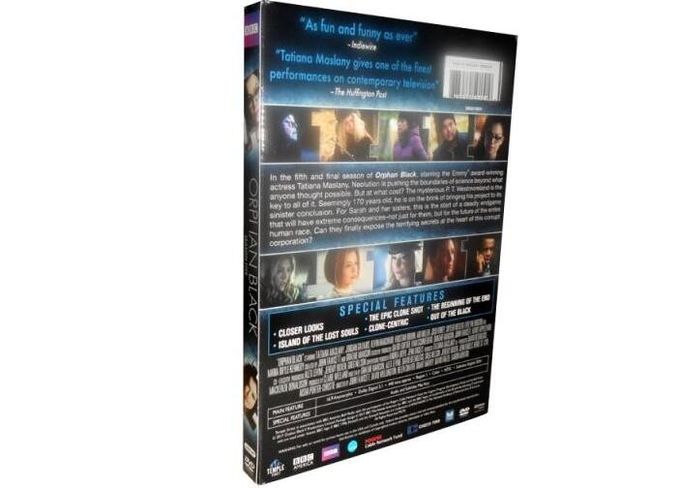 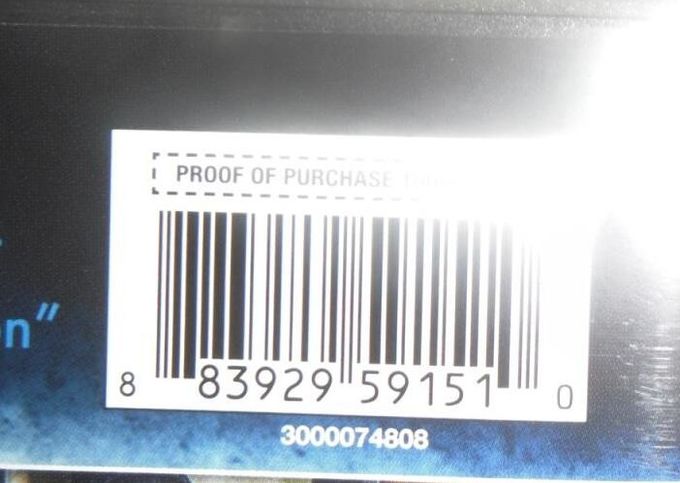