The Vietnam War A Film by Ken Burns and Lynn Novick

The Vietnam War, an immersive ten-part, eighteen hour documentary film series directed by acclaimed filmmakers Ken Burns and Lynn Novick, tells the epic story of one of the most divisive, consequential and misunderstood events in American history, as it has never before been told on film.

1.)As a Vietnam vet I normally steer clear of Vietnam documentaries and movies. I happened to catch the last hour of it last night, the first night it was broadcast. If I knew the history before the war, I did not remember it. The interviews with Vietnamese and the history of how we got there really helped me get through being able to watch. I came away with a whole new perspective. I did not think I would make it all the way through, but I did, and continued to the next showing to watch the first half hour which I had missed.
I was still 17 (before the rules changed that you had to be 18) when I landed in Vietnam. I spent a miserable year there, and much of my life getting over it. This helped with some closure for me. I thought it was well done. Don't know how much more of it I will want to see, but so far, I'm impressed. Considerably better than the one sided rehash of old war footage.

2.) Update after viewing all episodes:
All ten episodes are exceptional. Maybe a few repeated photos, which I personally find annoying in documentaries, and a bit of out of place editing, but nothing to detract from the rest of the excellent content. Lots of mixed feelings for me and a lot I would have never known (or maybe I just did not acknowledge) back then without this presentation. I watched all of them on PBS from a feed in central California. The quality was not HD and it was difficult to read the credits, so I will likely get the DVD set after I finish digesting this first viewing. 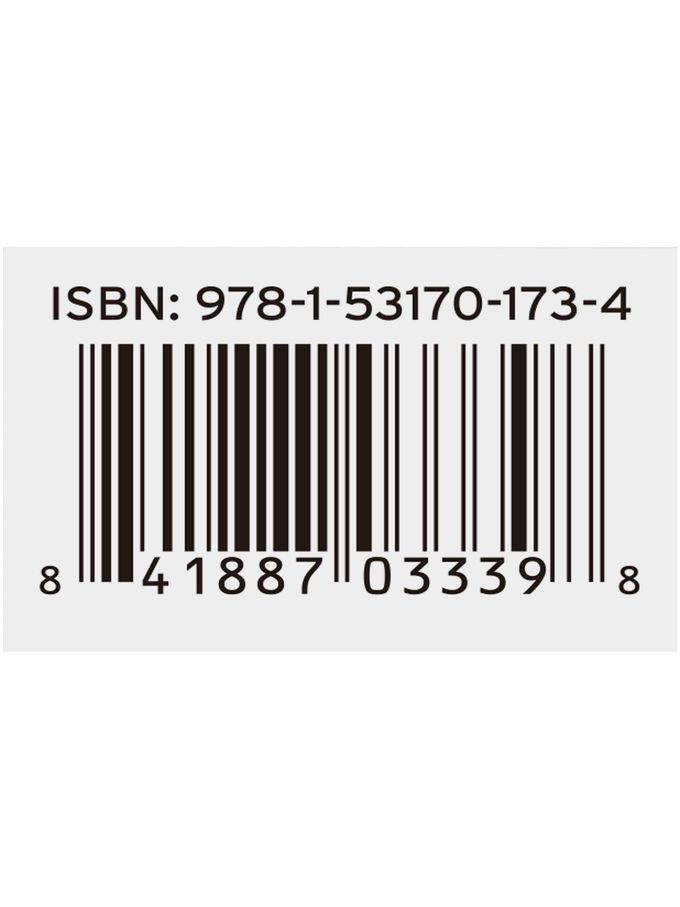 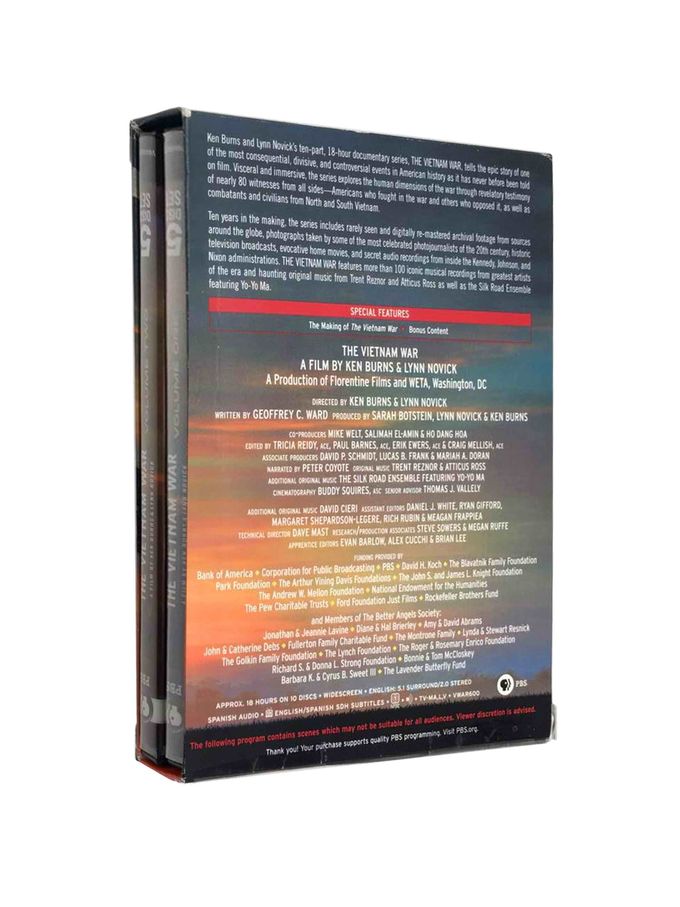