This bold family crime drama from John Wells Productions centers on 17-year-old "J" Cody, who moves in with his freewheeling relatives in their Southern California beach town after his mother dies of an overdose. Headed by boot-tough matriarch "Smurf" Cody (Ellen Barkin) and her right-hand Baz (Scott Speedman), who runs the business and calls the shots, the clan also consists of Pope (Shawn Hatosy), the oldest and most dangerous of the Cody boys; Craig, the tough and fearless middle son; and Deran, the troubled, suspicious "baby" of the family. It isn't long before J is pulled into the family's life of indulgence and excess, but he soon discovers that it's all being funded by criminal activities. Joining the family comes with more danger and excitement than he might be ready to handle.

TNT in my opinion dropped the ball on doing this series real justice
The tv spots being run before it aired were just generic and bad I didn't care about this series
But, i DVR the pilot/second episodes regardless
I'm very glad i gave it a chance this is one of those series where the critics are dead on

It's really a must see tv series
This is in many ways a adaption of the original Point Break film
I know it's based on a Australian film adapted to the States But, there's a lot of elements from Kathryn Bigelow's Point Break
It's also shot beautifully
The Director is using some type of Ultra HD Camera
Then you have a perfect cast
Lead by Ellen Barkin
Barkin doing a basic cable series is a massive deal (She is a bit underrated or just forgotten about) Which is a real overall shame!
With this series Barkin pulls no punches this is her doing what so does best acting..... 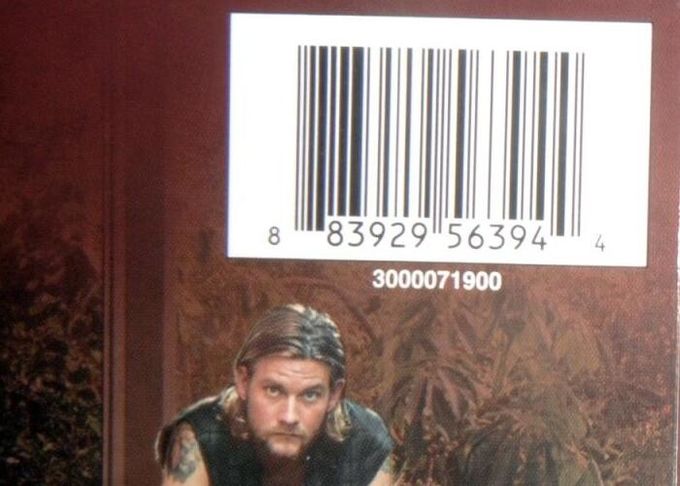 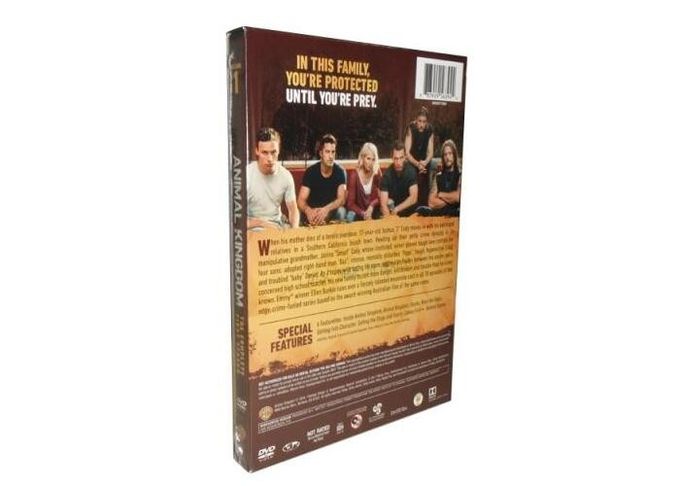