Season Six starts with Alexandria s safety shattered by multiple threats. To make it, the people of Alexandria will need to catch up with our survivors hardness while many of Rick's people will need to take a step back from the violence and pragmatism they've needed to embrace. These reversals won t happen easily, or without conflict. But now Rick's group is fighting for something more than survival...They're fighting for their home, and they will defend that at any cost, against any threat, even if that threat comes from within.

Special Features:
Deleted Scenes
Inside THE WALKING DEAD
The Making of THE WALKING DEAD
6 Featurettes:
In Memoriam
601: Out Of The Quarry
Guts & Glory: The Death Of Nicholas
Strength In Bonds
Negan: Someone To Fear
The Face Of Death: Iconic Walkers Of The Season

I concur with everything Michael said- the show is NOT about the zombies. Initially, I avoided watching the show because while channel flipping all I seemed to catch was scenes where people were being attacked. That was until the scene where the group came upon Hershel's farm. Being an animal lover, I had to watch and make sure the animals were kept safe and before that show was over I was hooked. I have my own horse farm and while I was concerned for the animals being kept safe, I became invested in the group's safety and how they learned to work together to survive. And, then of course, learning to deal with the living who were a danger to the group- like Shane and others.
going to happen next. There was a time when I couldn't think about anything except the show, waiting with such great anticipation to the next episode to see what was going to happen next and how the group would persevere. Watching characters like Daryl and Carol evolve has been amazing! I miss Hershel, but am glad he was part of the group at least for a time. I also miss Beth and her beautiful voice and her wonderful innocence to life.

It makes me think about the future of our own world and the things we do as a society to destroy it. I think some people are afraid to think that at the rate we are going, we are headed in this direction. Maybe there will be nuclear war or maybe due to chemical warfare or something similar we will all be forced off the grid and learn how to survive by going back to the basics. This show makes one think, "what if..." What would each of do to survive? 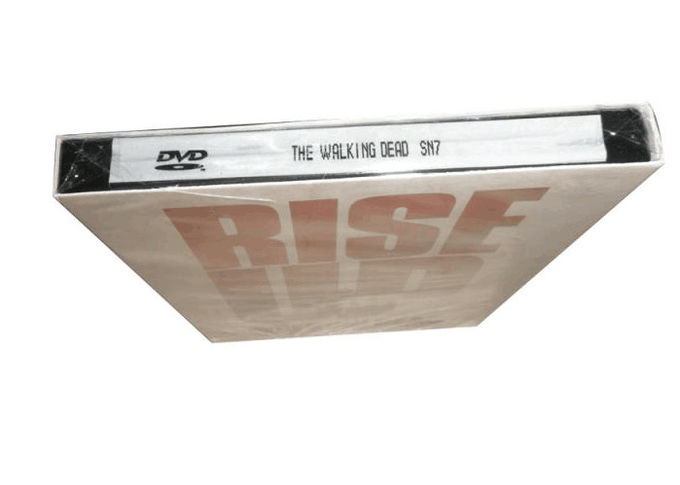 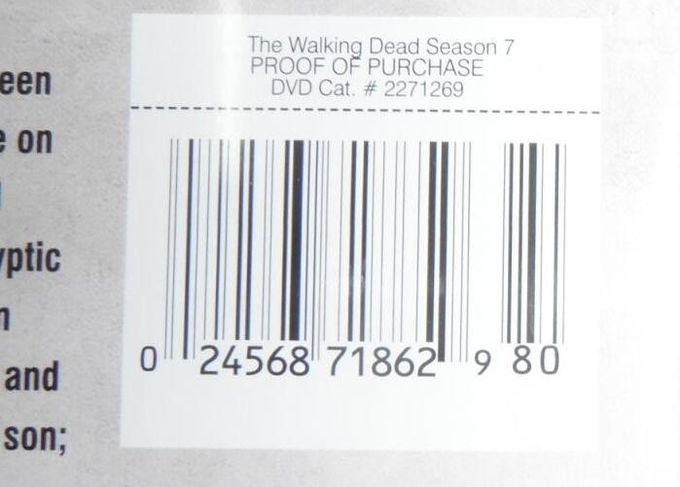