Set in the canadian wilderness, a search is on for a serial killer and an ancient tribe of monsters called the night-breed.A man tries to join the monsters his psychiatrist wants to destroy.

Barker has a rather unsubtle approach to this fantastical Holocaust metaphor: every human is a victim, a hick, or a bloodthirsty monster, and the climactic witch-hunt is all gore and spectacle. By contrast the bestial society of outcasts has a kind of natural, innocent savagery that turns protective when the tribe is threatened. Cool-looking beings of bright colors, latex masks, and outrageous bodysuits, they band together like some extreme mutant superhero team with anger-management issues. Barker could use more attention to details (what happened to the so-called mystic properties of his shape-shifting monster heroes when the guns were drawn?), but there's an undeniable charge to his modern take on myth and magic.

1.) The long, long awaited author's cut of this film has finally been found, assembled, and released. The story has depth, fine acting, and is in a genre all its own, even for a Clive Barker film. It has a surreal beauty about it, and the audience gets to see a world of monsters who are more human than the humans that fear them.

2.) I love a good science fiction movie. The movie was great! I remember this movie, from years ago. I received the movie very quickly and in excellent condition.

3.) After finding out just what this film went through, I'm surprised it was released at all. It appears that about half the movie was cut out by the "experts" who decide what we, the audience, will pay to see. Alas, much of the story, character develoment, and monster fx have been excised in order to squeeze NIGHTBREED into it's truncated 101 minute form. Why? Because we apparently are too stupid and easily bored to possibly make it through a longer, more complete version. At least that seems to be the reason. I liked NIGHTBREED, and found it's mythology to be both original and entertaining. Most of the monsters look cool. My favorite is the porcupine babe! I love her quills! Dr. Dekker (David Cronenberg) is chillingly calm and lethal. Charles Haid (Altered States) comes through loud and clear as a brutal hick w/ way too much authority in his cop role. In fact, there's much to admire in NIGHTBREED. I just wish I could see the uncut, non-mutilated version for myself! I'm tired of hearing about how great it could / would / should have been! I hate it when movies are shredded for purely economic reasons. Unfortunately, that's the reality. Hopefully, a restored director's cut is forthcoming... UPDATE 2014: Our nightmares have been answered! The DIRECTOR'S CUT is here! The way in which the "lost" footage was re-located, as well as the effort it took to get it back into the film, are near-miraculous tales unto themselves!... 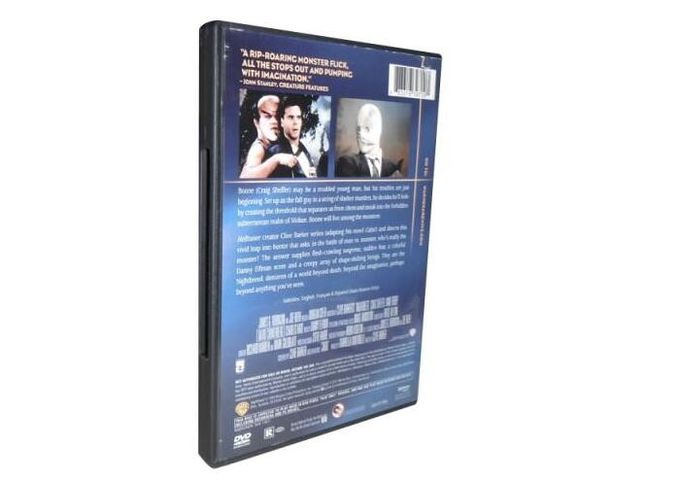 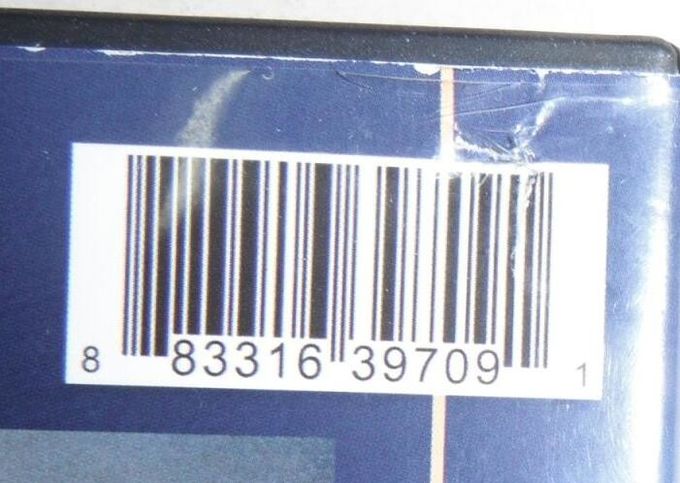