Drastic changes are in store for the women at Wentworth Prison as the hit Australian drama returns. In Season 2, Bea (Danielle Cormack, Rake [Australia]) languishes in solitary, plotting revenge for her daughter’s murder, while Franky (Nicole da Silva, Rush) runs the prison unopposed. But the arrival of sadistic new governor Joan Ferguson (Pamela Rabe, The Secret Life of Us) threatens Franky’s top-dog status. With Franky’s contraband operation in her crosshairs, Ferguson attempts to recruit informants, and the inmates are forced to choose a side. “A gritty drama laden with twists and emotion” (Metro, UK), this award-winning series “crafts complex characters to tell outrageous prison stories” (The Sydney Morning Herald). The outstanding ensemble cast also features Kate Atkinson (Jack Irish), Robbie Magasiva (The Lord of the Rings: The Two Towers), and Aaron Jeffery (McLeod’s Daughters).

1.) Continuing great female relationship drama. Every woman alive can find themselves in at least one of the characters. I just love that new "warden" character.Great series. I already have pre-ordered season 3.

2.) Wentworth has developed beyond the original “Prisoner” series. Women’s Wentworth Correction Centre so expect adult viewing. Strong character driven enthralling drama—even when it turns brutal. NO OTHER crime series is like Wentworth. Strong women you shouldn’t turn your back on. Season 2 has a new head warden (Pamela Rabe) known as “The Fixer” and intends to change unruliness by any means necessary. Franky’s back, now “Top Dog” (Nicole da Silva) inside. Prison activity is so diabolical yet so compelling—based on lots of revenge.
Season 2 of an ongoing series, commissioned for a season 5. Expect the next region one DVD season soon.

3.) If you want really super acting and a life like drama then give Wentworth a look. I think you'll be hooked for the rest of the series. So far there are four seasons... 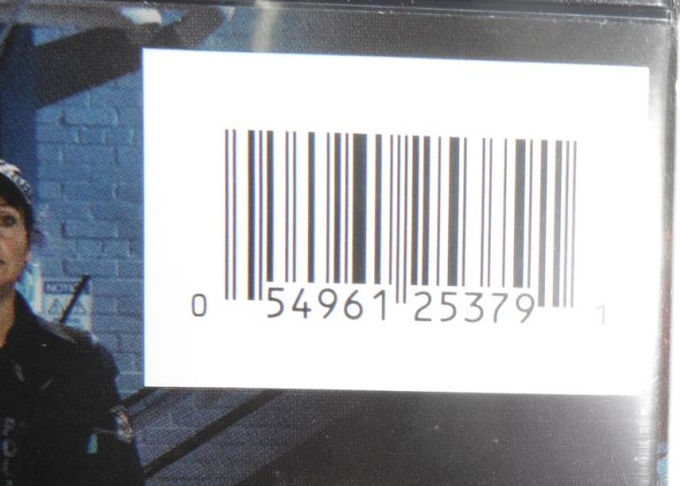 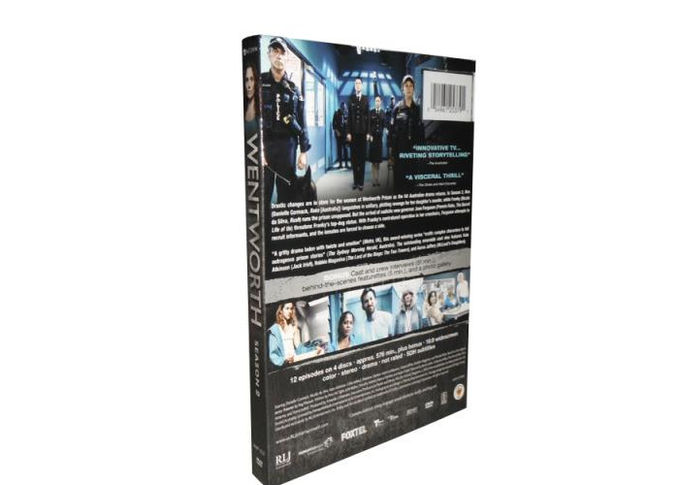