"Planes: Fire & Rescue" is a new comedy-adventure about second chances, featuring a dynamic crew of elite firefighting aircraft devoted to protecting historic Piston Peak National Park from raging wildfire. When world famous air racer Dusty (voice of Dane Cook) learns that his engine is damaged and he may never race again, he must shift gears and is launched into the world of aerial firefighting. Dusty joins forces with veteran fire and rescue helicopter Blade Ranger and his courageous team, including spirited super scooper Dipper (voice of Julie Bowen), heavy-lift helicopter Windlifter, ex-military transport Cabbie and a lively bunch of brave all-terrain vehicles known as The Smokejumpers. Together, the fearless team battles a massive wildfire and Dusty learns what it takes to become a true hero.Rated PG for action and some peril.Box office gross: $59.1 million.

When shy, artistic Anna moves to the seaside to live with her aunt and uncle, she stumbles upon an old mansion surrounded by marshes, and the mysterious young girl, Marnie, who lives there. The two girls instantly form a unique connection and friendship that blurs the lines between fantasy and reality. As the days go by, a nearly magnetic pull draws Anna back to the Marsh House again and again, and she begins to piece together the truth surrounding her strange new friend.Rated PG for thematic elements and smoking.Box office gross: $0.4 million.

1.)The kids once again loved the characters and the flying, but I felt myself getting hooked on the story and character development. It became a classic for us during the summer and once released on Blu Ray, I had to buy it. It makes me wonder, to complete the trilogy, if the third movie is going to be even better? The do seem to be tracking that way.

2.)We struggle with movies appropriate for him--he is sensitive and is often frightened or saddened by scenes in Disney movies. But even thought there is a large fire and some treachery, I think he is lost in the excitement and loved the planes, so he is not frightened.

This movie is so much better than the original planes! He is bored with that one in the first 5 minutes.

3.) My son loves LOVES this movie! We bought it and downloaded it for a trip to Vegas to keep our 18 month old busy on the airplane...and it worked!! It's a cute movie and the graphics (especially the fire scenes) are increidble. I acutally haven't even seen the 1st Planes movie....I know, but this one is great! 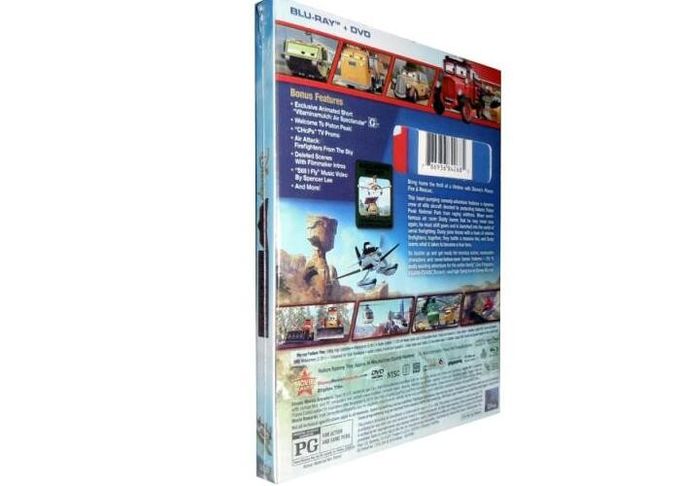 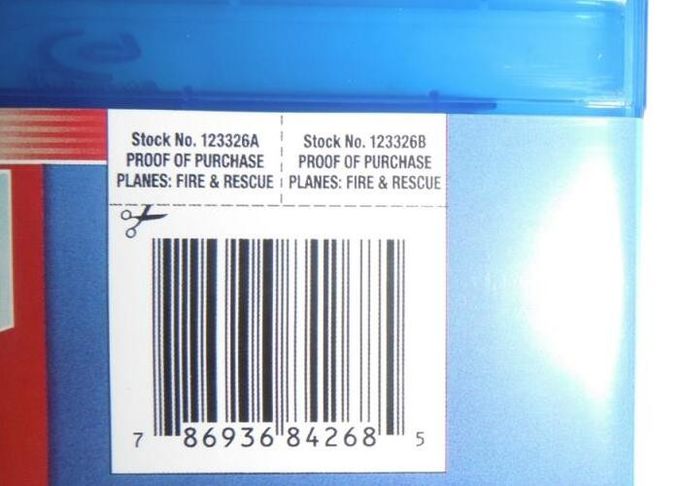