Journey to a thrilling ancient world in this epic new series about history's bravest and most brutally fearsome warriors...VIKINGS. Ragnar, a would-be Viking chieftain, longs to fulfill his destiny as an explorer and conqueror, alongside his ambitious brother Rollo and loyal wife Lagertha. But as Ragnar leads daring raids in distant realms across the ocean, treacherous forces in his Norse homeland conspire against him. Faced with shocking betrayals and the temptations of a mysterious seductress, Ragnar must wage war on the battlefield -- and within himself -- to protect his freedom, family and life.Not Rated.

1.)As a television series goes on, it can run the risk of stagnation, of jumping the shark, or of repetitiveness. Thankfully Michael Hirst and his fellow writers know the secret to sustaining a good show: with each new season you must deepen the characters, enlarge the world, and raise the stakes.

"Vikings" continues in this strain, which builds on the developments of the first two seasons whilst also forging into brand new territory. Having discovered lands to the west, Ragnar Lothbrok and his people are eager to explore and raid, but also settle in the country they soon learn is England. Naturally it's easier said than done.

Yet when we first see Ragnar at the start of season three, he's higher than he's ever been - figuratively and literally. Having defeated the kings and jarls that would have betrayed him and killed his family, Ragnar now sits with his eldest son on a clifftop overlooking his home. There they make plans to return to England - not on a raid, as has previously been the case, but to claim the land promised them by King Ecbert and start a new life as farmers.

2.)I thought the whole spirit of this show was encapsulated last season during the episode in which Ragnar is staring behind a door at every character on this show during a feast and wondering who is on his side and who is plotting against him. Even though the show has a historical underpinning to it, I think what makes it so amazing is in the fact that the producers made each and every major character someone that you are interested in seeing what their motives/struggles are. You just don't quite know who lies on which side. Think about it, pretty much every epic show out there like Game of Thrones have some dominant storylines AND some storylines that follow characters that you really have NO vested interest in. Not Vikings. Vikings is really the only show out there which the show can fork about 12 different ways with each character spotlight AND you can't wait to see how each one of them will fit into the bigger scheme.

3.) This is truly one of the most spectacular shows ever made, on every level. Whether you're a history buff or just like good television, this show puts a unique and personal perspective on the true history of the Vikings. Most of history during the time period Vikings showcases (8th-9th century Scandinavia & England) was written by the (real) Viking's "victims," the English monks, so the audience typically only gets one side of the story. Vikings portrays a magnificent and creative retelling of history through the Viking's eyes.

The timeline of the show isn't 100% precise, but what is completely accurate is the theme and mood of the show. It's not supposed to be true to every letter of the history books; if it were, it would be a documentary. What's more important is that Vikings will introduce the viewer into the life and culture of the time period. Vikings enables witnesses to submerse themselves into a 360-degree world to get an idea of what it felt like to live in Viking villages; a lifelike Viking experience. As the creator, Michael Hirst, says: "it's a world, not just a show."

The filmography, set design, and costumes go above and beyond what would be expected for a network's first scripted series, or most shows currently on television. The sets and wardrobe are astonishingly accurate (with relation to the medium) and the cinematography deftly enhances the beauty of the scenery and the story itself. 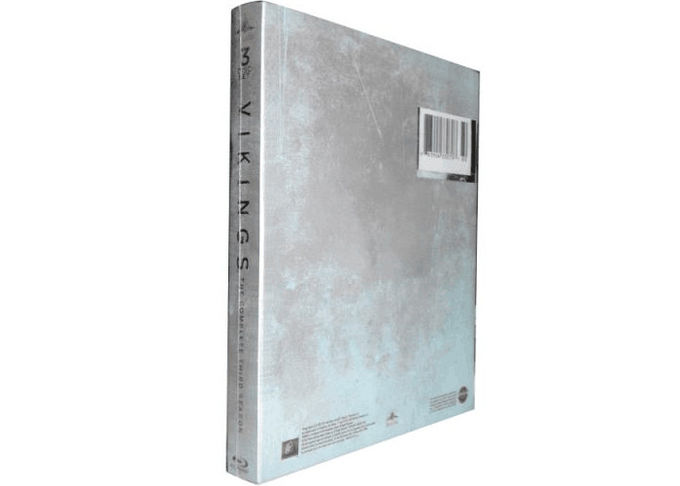 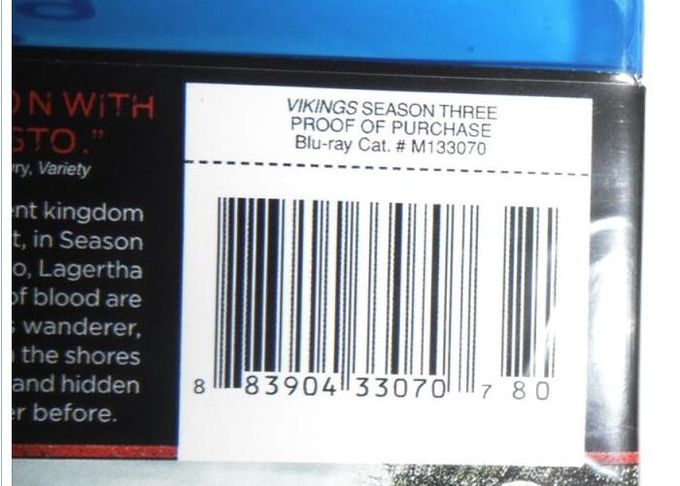