PAW Patrol is a CG, action-adventure preschool series starring a pack of six heroic puppies: Chase, Marshall, Rocky, Zuma, Rubble, and Skye, who are led by a tech-savvy 10-year-old boy named Ryder. With a unique blend of problem-solving skills, cool vehicles and lots of cute doggy humor, the PAW Patrol works together on high-stakes rescue missions to protect the Adventure Bay community. From Marshall the firedog to Chase the police pup to Skye, who flies high in her copter, each pup brings unique personality and skill to the team, modeling the importance of teamwork and good citizenship. They all have special Pup Packs on their backs to help them handle anything - from rescuing kittens to saving a train from a rockslide! And no matter how big the adventure, the PAW Patrol always has time for a game, a laugh, and an ear scratch from Ryder.Not Rated.Released by Paramount.

1.)Great DVD with 2 hours worth of Paw Patrol, my daughter loves Paw Patrol and I love that I can get some work done while she watches. Also this is one of those DVDs that continuously plays, which I like because most days she has the TV on in the background while she plays and only stops to watch for a few minutes at a time. I love that I don't have to restart it a million times!

2.)My almost 4 year old granddaughter loves Paw Patrol. But since we cut the cable company our of our lives and pocketbook, we can't get it anymore. She was in the middle of an "I want my mommy" breakdown yesterday when the package arrived. I have never seen a breakdown do a 180 to an ear to ear grin as quickly as when I showed her the package. She loves it. Our six year old grandson professes to not like it but watches it too when it is on!
It is a cute show too.

3.)My nephew loves Paw Patrol and he constantly thanks me for buying this for him. 10 episodes. So it's like 1 dollar per episode. He is only 3 years old and always wants to watch "Paw-troll" like it's on tv 24-7. I'll be like, "what you want a poncho??" and he says "yep!". LOL. I will buy him more DVDs on pay days.

4.) It is exactly what it sounds like... a long dvd of Paw Patrol. And as an added bonus, it plays on a loop so if your little one gets to the end of all the episodes, all you have to do is wait a minute and POOF you're back to the beginning. Within days you'll be able to recite every episode like a song that is stuck in your head. Speaking of which... yeah that happens too. But on the bright side, if you're like me, you get pleasure in asking your three year old to say Mayor Humdinger over and over and laughing because they say it different every time. 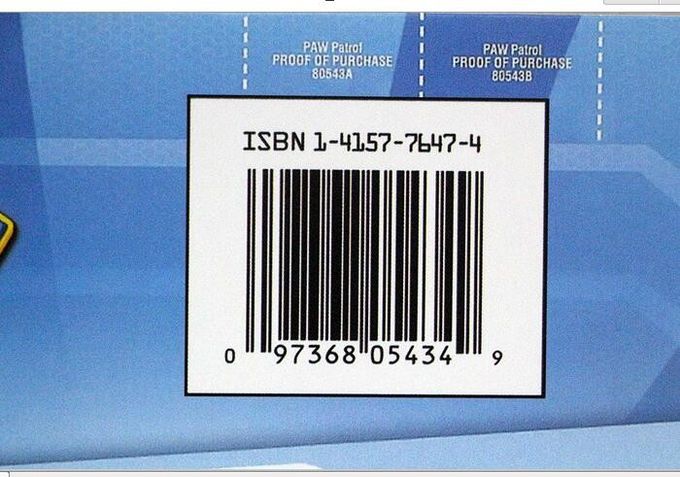 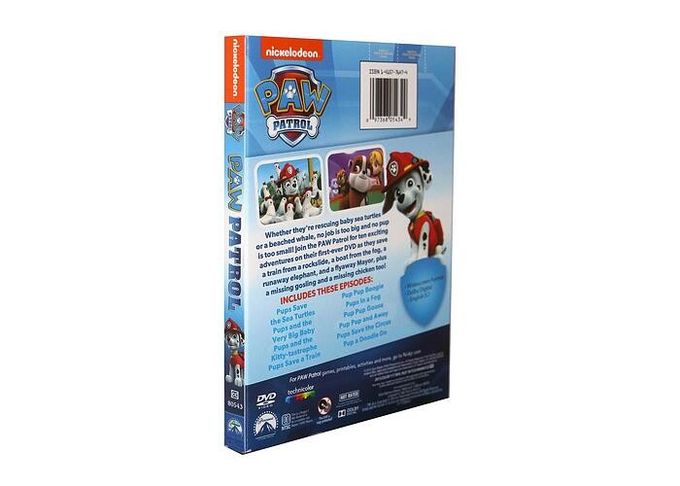