THE GIRL ON THE TRAIN

In the thriller, Rachel (Blunt), who is devastated by her recent divorce, spends her daily commute fantasizing about the seemingly perfect couple who live in a house that her train passes every day, until one morning she sees something shocking happen there and becomes entangled in the mystery that unfolds.Rated R for violence, sexual content, language and nudity.Box office gross: $75.3 million. View box office history.Released by Universal and DreamWorks.

1.) Earlier this year, I read The Girl on the Train by Paula Hawkins as part of a book club. I loved the way Hawkins blurred the lines of her thriller by using an unreliable narrator and shifting around the chronology of the story. When I heard that Hollywood was planning a film adaptation of the novel, I was a bit apprehensive. The way that the story is presented seemed uniquely suited for the pages of a book. Still, I entered the theater with some optimism, especially as the trailers seemed to capture the dark tone of the novel.

2.)In the film, Emily Blunt plays Rachel Watson, a woman who has turned to alcohol as her life collapses around her. Each morning, she rides the train to and from work and passes the neighborhood where she and her ex husband used to live. As the train stops at the local station, she has a clear view into the house that her ex now shares with the woman who ended their marriage.

3.)Rachel does her best to ignore the remnants of that former life. Instead, she focusses on the young couple who lives a few houses down the street. Her voyeuristic curiosity allows her to escape from the unfortunate reality that her life has become. But her fantasy come crashing down when she notices the wife in an embrace with another man. The next morning finds Rachel bruised and unable to remember the events of the night before. She awakens to news that a local woman has gone missing. As the picture of the woman permeates the media there is no denying the woman's identity. 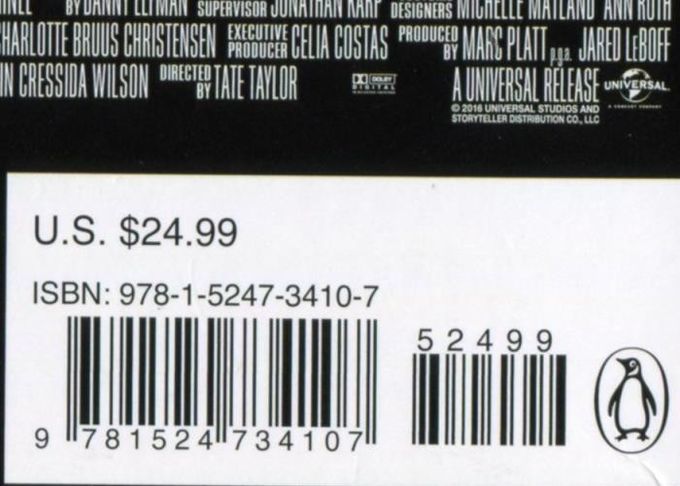 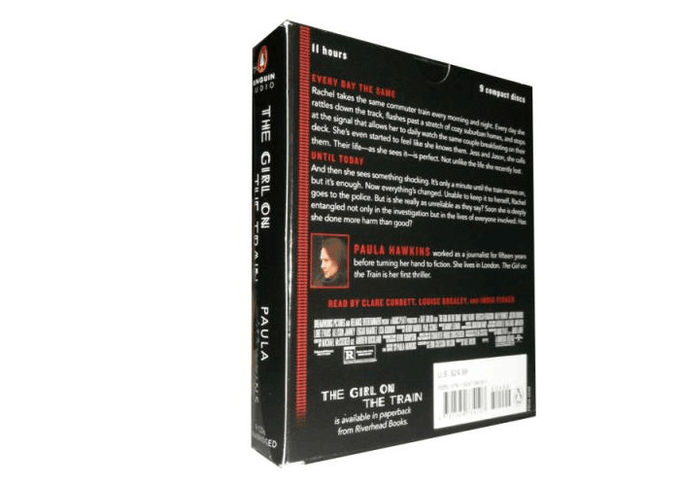