The classic original Beatles studio albums have been re-mastered by a dedicated team of engineers at Abbey Road Studios in London over a four year period utilising state of the art recording technology alongside vintage studio equipment, carefully maintaining the authenticity and integrity of the original analogue recordings. The result of this painstaking process is the highest fidelity the Beatles catalogue has seen since its original release.

Within each CD's new packaging, booklets include detailed historical notes along with informative recording notes. For a limited period, each CD will also be embedded with a brief documentary film about the album. The newly produced mini-documentaries on the making of each album, directed by Bob Smeaton, are included as QuickTime files on each album. The documentaries contain archival footage, rare photographs and never-before-heard studio chat from The Beatles, offering a unique and very personal insight into the studio atmosphere.

1.)I was a bit skeptical of the mono reissue vinyl launch. The Beatles catalog was just re-released 5 years ago on CD and vinyl, and those reissues sounded nearly perfect. Why would they put them out again on vinyl other than to just cash in? I was pleasantly wrong about this. These mono vinyls sound truly revolutionary. I have studied these songs for years again and again, but as I sat listening to them in my living room I heard subtle details that you just don't pick up on the CD. The sound merges together as one and makes the music jump out of your stereo. It doesn't hurt that every song on this album, even Ringo's What Goes On, is a true and utter masterpiece. I felt the chills down my spine as the needle revolved to the end of side 1 as I knew I had 7 songs still waiting for me.

2.)I bought this for my daughter, who's discovering vinyl, since it has a special place, being the first album I ever owned. My Mum bought it for me in January 1966, and I still have it. So I passed it to my daughter, noting two of my favorite songs, "Nowhere Man" and "In My Life", the latter to be played at my funeral (a bit morbid perhaps, but it sums up my philosophy, and I'm not planning to play it soon......). So 50 years old and still a classic, George Martin's productions stand up well to the ravages of time, well most of it does ("The Word" always struck me as a bit rough, especially the back up vocals). But c'mon, "Michelle", "Norwegian Wood", "Drive My Car", what's not to like? One note, this is the British version, so the song line up is a bit different. Bonus is, you get more songs!!!!

3.)Remastered from the analog tapes the sound of these mono reissues is just stunning and the quality of the vinyl pressing is beyond reproach. The freshness of the songs and sound is amazing for being originally released 50 years ago in December of 1965. The soundstage of these mono recordings are amazing and countless times I swear I hear vocals or specific instruments from one side of the room or the other, not the speaker itself. Mono is how the Beatles intended these to be heard (stereo was still a bit of a gimmick at this point) and this mix does not disappoint. 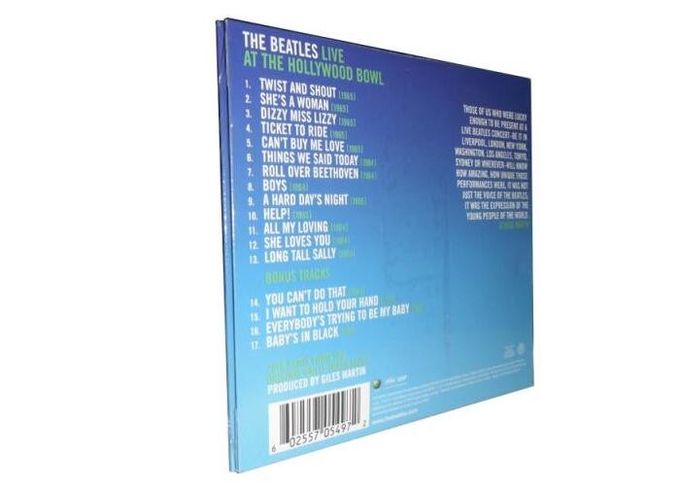 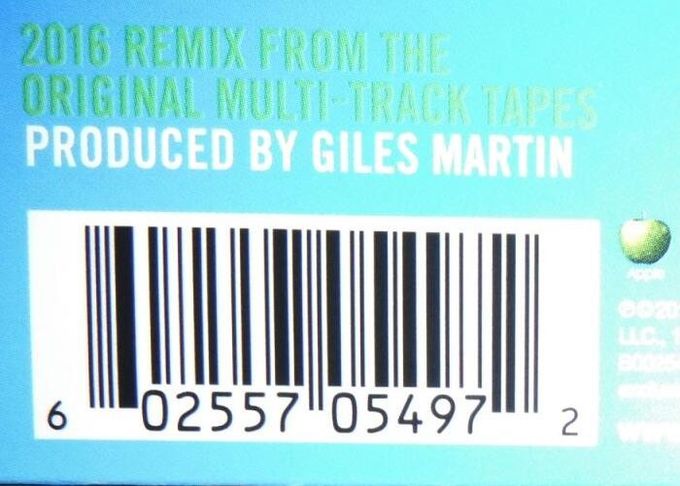