Sometimes the life you need to save is your own -- especially after a shattering loss, when the bonds of friendship and love at Grey Sloan Memorial are tested like never before. Experience the passion, the drama and every heart-stopping moment with ABC's GREY'S ANATOMY: COMPLETE TWELFTH SEASON. Television's favorite doctors now find themselves simmering in a world of sexual politics. Bailey struggles with what it means to be a woman in charge of the hospital... and her own husband, while Maggie faces the challenges of dating a younger man and Amelia battles her own demons. Meanwhile, in the wake of a brutal attack, Meredith finds comfort and love in the most unexpected place, Callie and Arizona find themselves in a fight for their lives, and tensions run high when, Amelia and Meredith come face-to-face with the doctor responsible for Derek's death. Immerse yourself in the emotion and pulse-pounding romance of GREY'S ANATOMY's exhilarating twelfth season with this 24-episode collection, and dive even deeper into the thrillingly addictive series -- with never-before-seen bonus features available only on DVD!

1.) I was worried about the way Grey's Anatomy was evolving, but I think this was my favorite season yet. This season did not have me sobbing as some have, and there are some great scenes worth watching. This DVD set did not have any scratches or skips that interfered with the watching of the DVDs. Also, with every season, it's always taken a while before the words "Play All" come up, so you can hit play, and during the time the intro music always plays - in this season, the intro music is different, and much more pleasant to listen to while waiting for "Play All" to be an option.

2.) One of my favorite shows! So much so that I had to buy the season since I missed the first two due to travel and couldn't stand being behind!!! Great story lines, after all these years they've still been able to keep it going! And yes...its still keeps you interested!

3.) Some of the story line is getting stale. Really sick of seeing April and Jackson fight about the same things. Their fights are not based on any type of reality I have ever witnessed (and I am 60!). I liked April more when she was a Chatty Kathy goof-up, and when Avery and Sloan were the Plastics Dream Team. They are just way too intense these days. ALL the characters are WAY too uptight. GEZZ! But then - I do miss the good ole days when everyone was mostly happy getting laid in the on-call room. But I will watch to the end now. 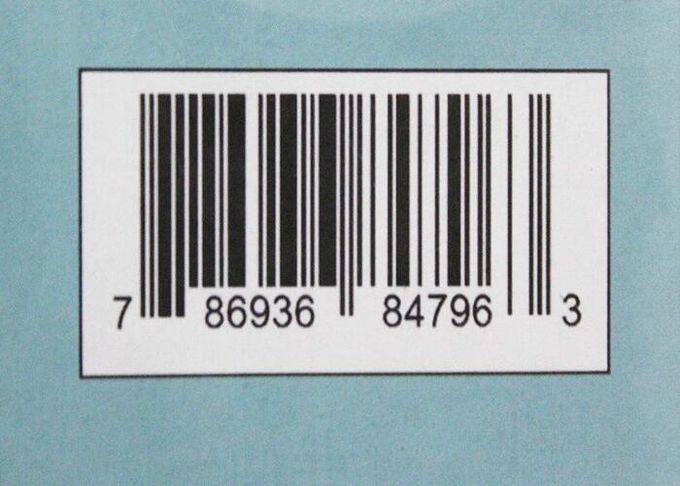 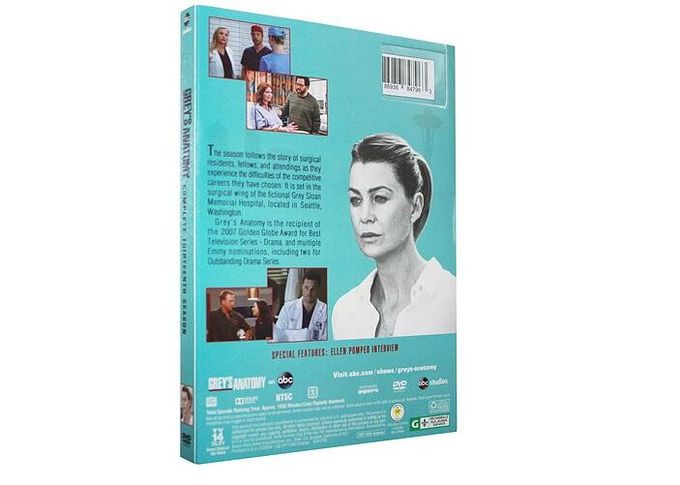