Winner of the Golden Globe for Best TV Drama, Mr. Robot follows Elliot Alderson (Golden Globe-nominee and Primetime Emmy Award-winner Rami Malek), a young cyber-security engineer who becomes involved in the underground hacker group fsociety, after being recruited by their mysterious leader (Golden Globe-winner Christian Slater). Following the events of fsociety's 5/9 hack on multi-national company Evil Corp, the second season explores the consequences of that attack as well as the illusion of control.

1.) It is simply a brilliant show. Regardless of your social or political leanings, it is an important and entertaining show. As someone who made the mistake of studying literary criticism as an undergrad, I will do my best to avoid unnecessary adjectives. That being said, there are three reasons I'm completely into this show. 1) On the most basic level of an entertaining show, the drama, characters, and pace is perfect. It is both exciting and keeps you waiting for more. 2) As and exploration of mental illness, it is incredible (I grew up with a schizophrenic father). This aspect of the show introduces incredible tension in a way that is authentic and important. 3) The political issues are both prescient and well explored. The capitalist will be challenged and the activist will be enlivened until both think deeply about the shows message. A robust dialog will yield an impressive exploration of our social and market systems. And speaking of dialogue, it is spot oh. Engaging, realistic, and moving without being false, it is the type of dialogue that shows should aspire to.

2.) Season 2 is definitely a continuation of season 1, rather than a new story with a new hack that FSociety has to work on. Its the same story, starting about a month after the the events of season 1. Its just the next chapter in that story, about what happens next after the season 1 hack. There are also more subtle references to computing like we saw in season 1. Things like the episode names being formatted like they were illegally downloaded files off a bit torrent site. And Elliot is engaged in what he called an 'analog lifestyle'. (This will make sense when you see it. If I tell you more it's a spoiler. But it's really quite brilliant writing.)

3.) And the subtlety of the background elements is HUGE in season 2. I don't want to give anything away, but it's one of those 'When you see it you'll plop a brick" situations. The short version is that if you are aware of the fan theories regarding the meaning of season 2, they are right. If you don't want to know, don't google it. Just watch the show and see what happens. Be prepared for your mind to be blown. 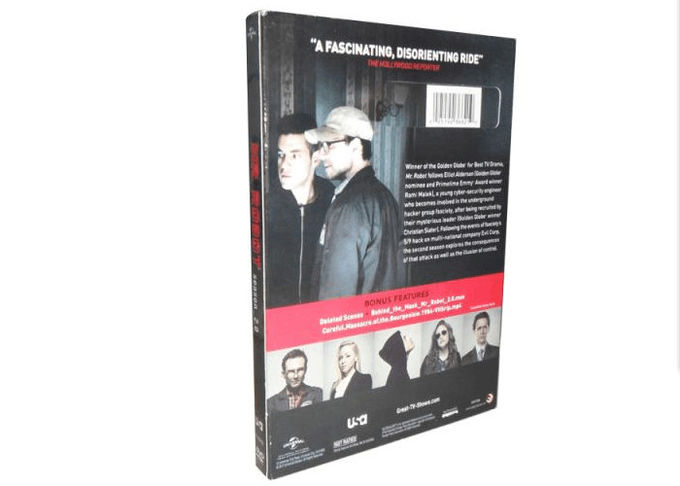 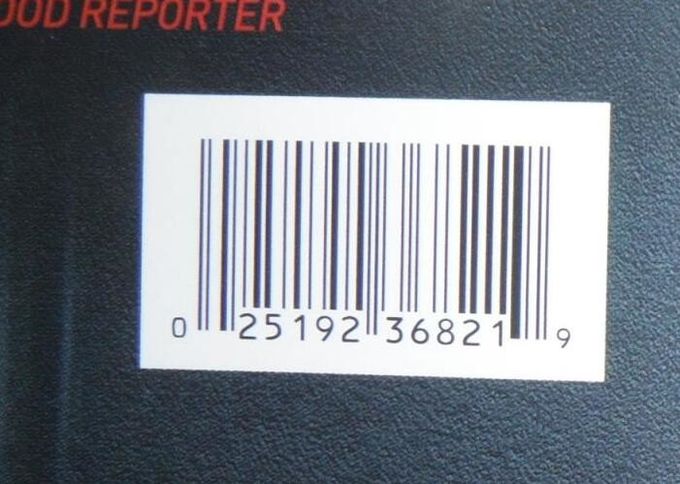