What if the only way to battle our demons is to surrender to them? Welcome to the darkest and most thrilling season of PENNY DREADFUL yet. Confronting new horrors in dangerous new lands, Ethan Chandler, Dr. Frankenstein, Dorian Gray, Sir Malcolm, the Creature and the ravishing but deadly Lily must each face – and embrace – their own most truly monstrous selves. But for the beautiful and tortured Vanessa Ives, accepting her demons could exact a terrible cost and plunge the world into unending darkness.

1.) They really upped the budget on this season, and while I think they should have spent more than half-an-episode on the finale, this season remains the essential conclusion to an incredible saga. One of my favorite series in years, Penny Dreadful is a showcase of sophisticated writing, compelling acting, and creepy good fun.

2.) Recently finished watching the season and can say it's one of the strongest out of all three up until the final 2/3 episodes, when it falls apart and flames out quietly. The scale has been opened up tremendously, and the show boasts some of the strongest cinematography of any show for most of its run. The characters get some great development too and we get some new ones which add to the overall tapestry, but...

3.) It's clear the show was canceled, with characters introduced only to do nothing with them (Hello Dr. Jekyll). Important characters meet rushed ends while storylines are either resolved quickly or go nowhere. Most of all, the show gives our main protagonists (Vanessa) such a slipshod and weak ending, you'll find yourself hating this show before the last credits roll. They were on to something special and it would've been great to see where this show went with either a longer season or an additional one. Because the show has such a horrible last few episodes, I can't give it five stars but rather four, as it is a strong season up until the "last" stretch. 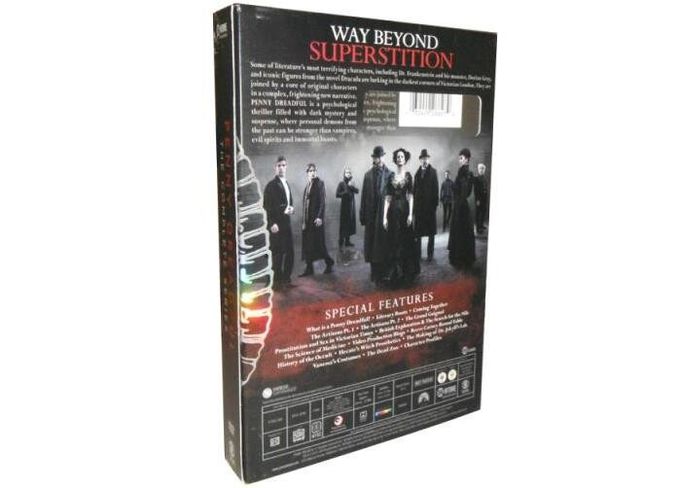 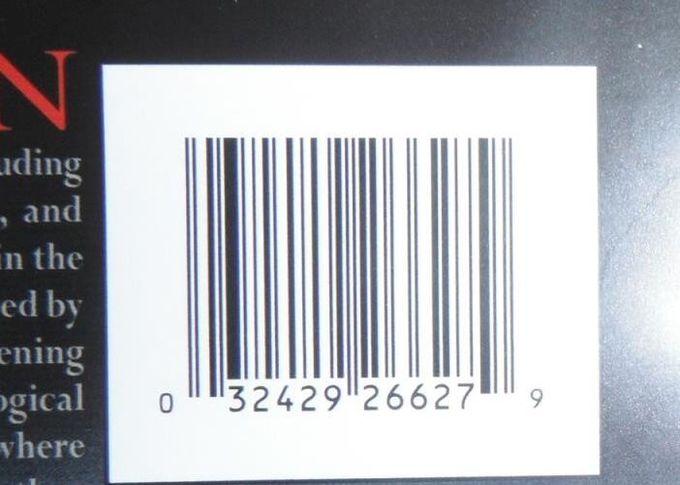