1.)This show is amazing! When I first started watching, I had no idea I would become as invested in it and passionate about it as I am. The storytelling is cohesive, thought-provoking, and fantastic, while the acting is top-notch. Every episode feels like a cinematic experience. It's a shame it doesn't seem to get the recognition it deserves since it's on the CW. The network should most definitely promote it more, as it's one of the finest shows on TV and definitely one of the most interesting sci-fi shows of all time.

2.)At the heart of The 100 is its characters, most all of whom are extremely well-developed, consistently written, and delightfully flawed. Bob Morley and Eliza Taylor, in particular, shine as Bellamy Blake and Clarke Griffin, respectively, the male and female leads of the show. Together they form the backbone of a complex cast of characters. Both Bellamy and Clarke are intriguing, interesting characters in their own right, characters who manage to flip typical gender roles and expectations upside down. While Bellamy is passionate, vulnerable, and often openly emotional, Clarke is far more rational and pragmatic. Their relationship together is one of the most unique and beautiful relationships to ever cross the small screen. Between Morley and Taylor exists such a strong chemistry that even the slightest eye contact can send fans into a squealing frenzy. They are complemented by other strong and intense characters, such as warrior Octavia Blake and braniac Raven Reyes, both superbly played by Marie Avgeropoulos and Lindsey Morgan. Richard Harmon is a sarcastic delight in the role of the snarky John Murphy, and Devon Bostick shines as one of the show's most criminally underrated characters, Jasper Jordan.

3.)I keep loving this show. It's better than it has any right to be, or at least that's what I used to think. By season 4, it's just that good. I just read a while back that season 5 is on the way. Who knew that the CW would be the network to be most faithful to the types of shows I love? 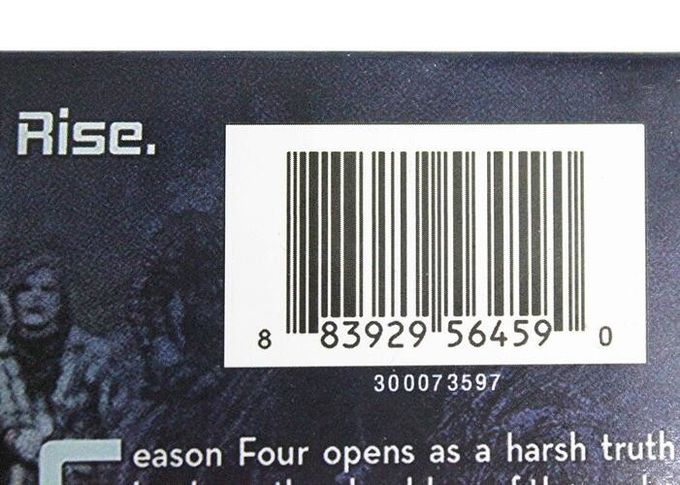